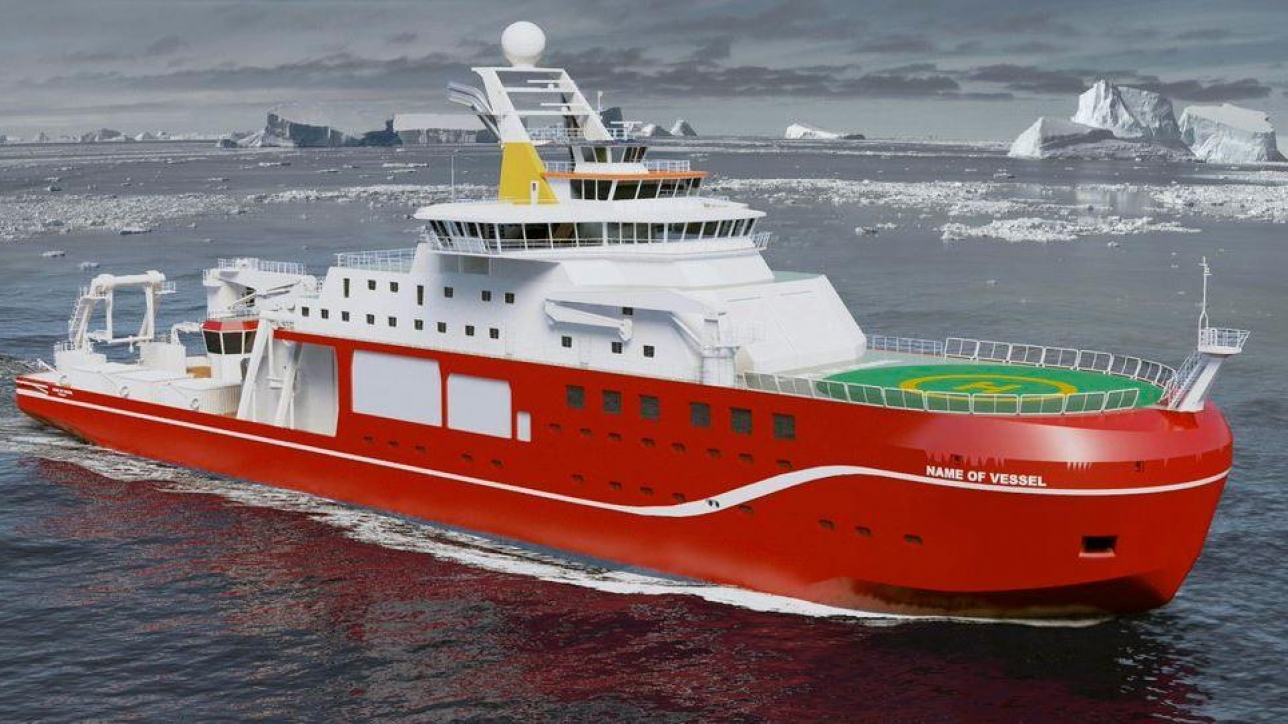 However the online poll was closed last week with the suggestion “Boaty McBoatface” receiving more than three times the total of its nearest rival, RRS Poppy-Mai.

British officials said yesterday that ‘Boaty McBoatface’ is unlikely to be the name of the country’s newest polar research vessel, which has caused a lot of disquiet.

Science Minister Jo Johnson said the vote was merely “advisory” and added that “there are many excellent suggestions among the 7,000 names put forward by members of the public and we’ll make a decision as to which one should be put forward for the royal warrant when we’ve had a chance to review them all.”

Yet many people have taken to social media, angry that they are being ignored and also pointing out that far from engaging people, the initiative will now have the opposite effect.

It’s something I see a lot of as I go around different recruitment businesses, especially when advising on internal communications.

When faced with significant decisions, leaders can choose to make these in one of two ways: autocratically (making a unilateral decision) or democratically (inviting employees to input into the decision). With the buzz word of “engagement” being used liberally, it is common place for managers to be encouraged to undertake a democratic style to decision making.  This participative management approach is being taking more and more because research has shown that when employees feel that they have contributed, shared ideas and expressed concerns, their morale and motivation, and consequently output, increases.

However, the upshot of giving employees a voice, is that the organisation then has to listen to them or risk alienating them further. In fact ignoring what your people say can result in poor morale and poor work ethic (often subconsciously) and it can even lead to a disintegration in working relationships and a worsening environment.

When ideas or concerns are raised, in anything from meetings or surveys (the uncreative HR manager saying “we’ll just do a survey monkey”), through to simple things like the common suggestion box and the employee feels ignored, they have what is called a “pseudo voice”. And it is this illusion of having participative influence, which is surprisingly common even within organisations that make a public commitment to employees having input in decisions.  That is because managers feel duty bound to seek employee opinion, even though they know what decision they want and have little intention of countenancing anything else.

Whilst a manager may successfully be able to pedal the illusion that he or she is listening to their people, and even garner the goodwill benefits from it, such efforts tend to backfire in the medium to long term (or sooner if it is a failed attempt).

Overall, giving your people a voice can be a positive vehicle for change. But don’t ask for opinions if you aren’t prepared to listen. Otherwise you could find yourself in the invidious position the NERC now finds itself.